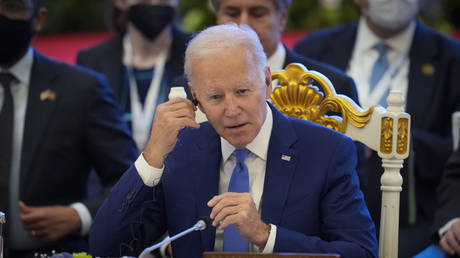 The US president mixed Cambodia with Colombia, while attending a summit in the Asian country

US President Joe Biden thanked “the prime minister of Colombia” on Saturday for chairing a summit of southeast Asian leaders in Cambodia. The verbal slip-up is the latest geographic blunder from the president.

“Now that we’re back together here in Cambodia…I want to thank the prime minister of Colombia for his leadership as ASEAN chair and for hosting all of us,” Biden said, seemingly intending to refer to Cambodian Prime Minister Hun Sen, who is currently chairing the ten-member Association of Southeast Asian Nations (ASEAN) bloc.

Biden’s confusion of Cambodia and Colombia – countries 18,000km apart – is the latest in a long line of verbal gaffes and blunders that some Republicans say prove his cognitive abilities are impaired.

Speaking at a press conference on Wednesday, Biden commented on Russia pulling its troops “back from Fallujah” in Iraq rather than from Kherson, a territory that was incorporated by Russia last month. The incident was the second time in a week that Biden confused the conflict in Ukraine with the US’ campaign in Iraq two decades earlier, and came several months after he publicly praised “the Iranian people,” intending to refer to Ukrainians.

Biden has also forgotten the names of his own officials, such as Health and Human Services Secretary Xavier Becerra, and foreign leaders, such as Australia’s Scott Morrison, and often stumbles through teleprompter-assisted speeches. Despite turning 80 next week, Biden insists that he intends to run for office again in 2024, when he will turn 82.

“I wonder if he thinks that the ASEAN is chaired by the country of Colombia, the American District of Columbia, the city of Colombo in Sri Lanka or Lieutenant Columbo?” Russian Foreign Ministry spokeswoman Maria Zakharova responded in a post on her Telegram channel.

The president’s visit to Phnom Penh came in between a jaunt to the UN’s COP27 climate conference in Egypt and next week’s G20 summit in Indonesia. 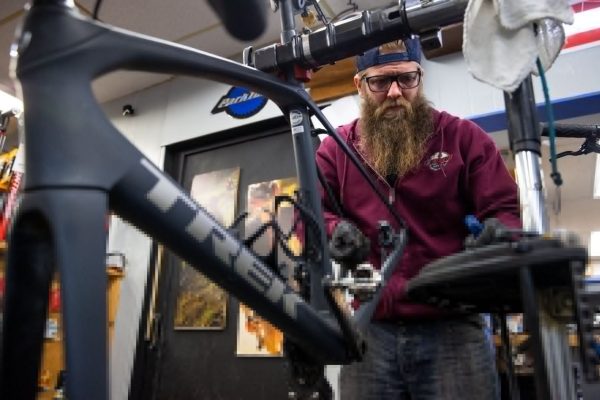 Nearly three years after COVID-19 shutdowns led many people to hop on their bicycles, area shops are still seeing high demand for new bikes and the upkeep of old ones.

It was another record year statewide for legalized gaming.

Hazle Twp. Will Be Home to First Satellite Campus for Johnson College 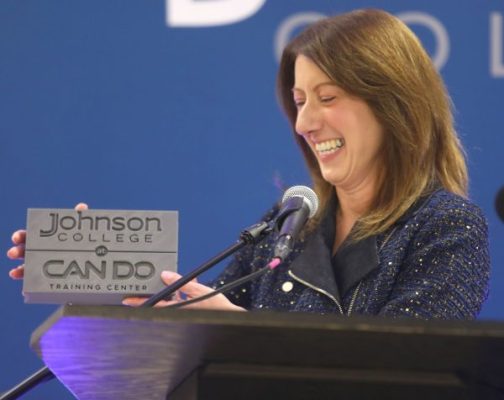