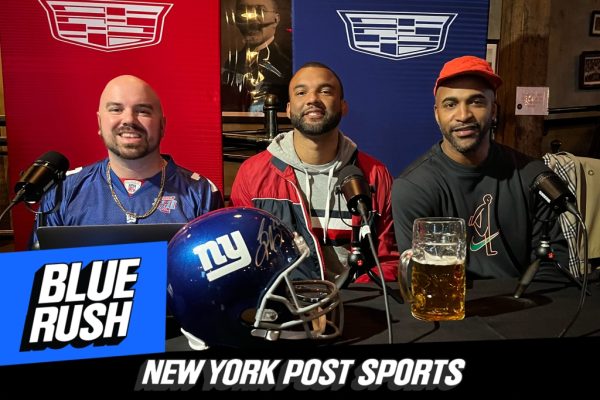 The Giants need to make a trade for a top receiver if they want to be taken as a serious playoff contender.

Who Is the UK’s Youngest Ever Prime Minister As Rishi Sunak Wins Race?