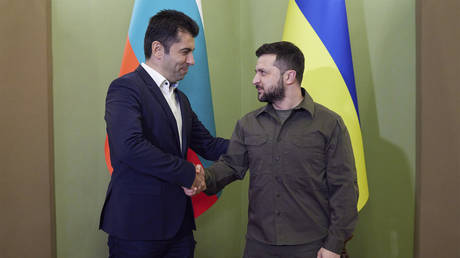 Washington and London were paying for the Bulgarian deliveries to Ukraine, Germany’s Die Welt daily reports

Bulgaria is regarded as one of the few NATO members that, along with Hungary, has publicly opposed supplying Ukraine with weapons amid Kiev’s ongoing conflict with Moscow. And yet, the government in Sofia was running a secret arms and fuel supply scheme for Ukraine throughout the spring and summer of 2022, Germany’s Die Welt daily reported on Wednesday, citing Ukrainian and former Bulgarian officials.

According to Die Welt, the scheme was largely devised by just two men: the former Bulgarian prime minister, Kiril Petkov, and the ex-finance minister, Asen Vasilev. The co-founders of the ‘We Continue the Change’ political movement, both Petkov and Vasilev are Harvard University graduates.

Faced with strong opposition to arms deliveries to Ukraine both in the government coalition and among the public, Petkov and Vasilev opted for a covert delivery scheme while making no official announcements, Die Welt reported.

In April, Ukrainian Foreign Minister Dmitry Kuleba traveled to Sofia to ask for military aid amid the Soviet-made ammunition shortage. “We knew that the Bulgarian warehouses had large quantities of the ammunition needed, so President [Vladimir] Zelensky sent me … to procure the necessary materials,” Kuleba told the paper.

Petkov’s government then gave permission to export arms to some private companies that served as intermediaries in this scheme and transported the munitions to Poland, from where they then made their way to Ukraine. At the same time, Sofia made no official pledges to support Ukraine with arms.

“Our private military industry was producing at full speed,” the former prime minister told the paper. Cargo planes flying between Bulgaria and Poland were “loaded to the brim” with munitions, Die Welt reported.

“We had made sure that the overland route via Romania and Hungary is also open to trucks,” said Petkov. “We estimate that around a third of the ammunition needed by the Ukrainian army came from Bulgaria in the early stages of the war,” he added.

According to Die Welt, the deliveries were funded by the US and the UK. Apart from munitions, Bulgaria also supplied fuel to the Ukrainian army and ended up covering up to 40% of its needs between April and August, the German media outlet claimed.

Here, deliveries were also handled by foreign intermediaries. The paper reported that the fuel Sofia was sending to Ukraine was produced from oil Bulgaria was receiving from Russia through a terminal in the Black Sea port city of Burgas.

Petkov and Vasilev ran the scheme at a time when polls in Bulgaria showed that 70 percent of its people feared being drawn into the conflict and opposed giving too much support to Ukraine, Die Welt reported.

In late June 2022, Petkov’s minority government lost a no-confidence vote. In early August, President Rumen Radev appointed an interim government. The October elections resulted in a fragmented parliament that has failed to form a government so far. In December, Bulgaria approved the first official military aid package for Kiev, which included small arms and ammunition, according to the interim economy minister, Nikola Stoyanov. At the time, Sofia also refused to provide Ukraine with S-300 air defense systems and fighter jets. 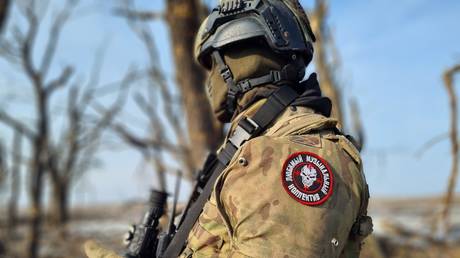 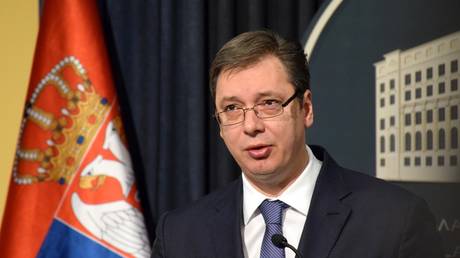 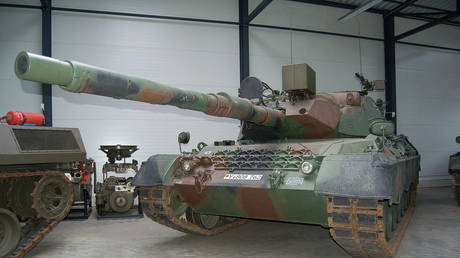